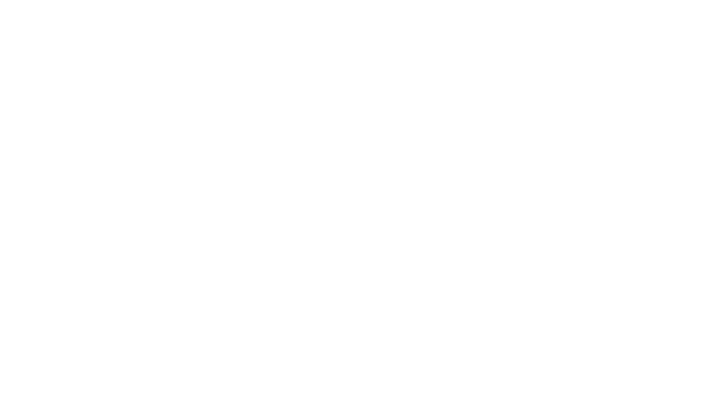 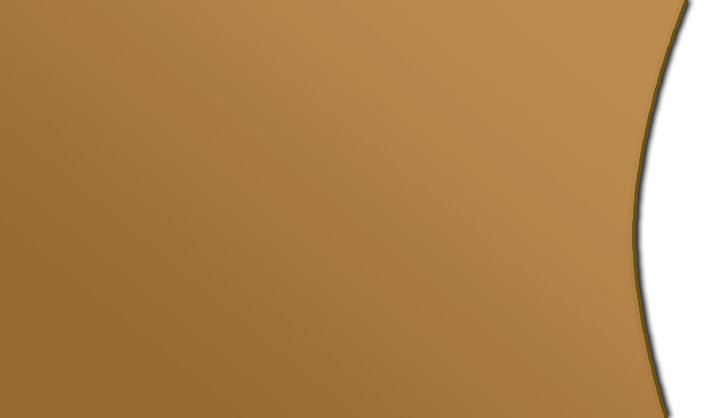 Next
Push button for menu

Thompson Valley Funeral Home is housed in what was originally the site of the local RCMP detachment.  At that time, the community was not serviced by a dedicated funeral home, with the closest facility being in Lillooet or Kamloops.  In 1996, John Jordan purchased the RCMP building when it was moved to another location. He did extensive renovations and created the Ashcroft Lillooet Funeral Home which was purchased by Pierre Bouvier. In 1999, Bill Perry, a longtime British Columbian funeral director took over the business and it remained in his care until July 2014. Bill changed the name to Thompson Valley Funeral Home to reflect the fact that it serviced the entire valley including Ashcroft, Cache Creek, Lillooet, Clinton, Spences Bridge, Lytton, Logan Lake, Savona and the surrounding areas. Upon Bill’s retirement, Shawn Molner purchased the business, relocating from his longtime residence in Chilliwack.

Shawn is a small-town person at heart, having spent many years searching for a small community to relocate to. He is very grateful to be given the opportunity to serve the residents of the Thompson Valley.

Shawn was born and raised in the interior of BC, and began his career in funeral service as an apprentice in Oliver in 1995; becoming a licensed funeral director and embalmer in 1999. He relocated to Chilliwack in the year 2000, where he began working at Henderson’s Funeral Home. In 2007, he was promoted to Location Manager and has had the privilege of assisting many families over the years.

Shawn likes to keep active, spending time outdoors, hiking, reading and going out on day trips in the Ashcroft area. His children Kim and Thomas live in the nearby area with their families and he enjoys spending quality time together. He looks forward to spending many years as part of the community in Ashcroft.

He wishes to continue the tradition of excellent service that was carried on for many years by Bill. They believe in working hard, supporting the community, and in trying to bring about a difference in people’s lives through the healing that comes with the ritual of funeral service. 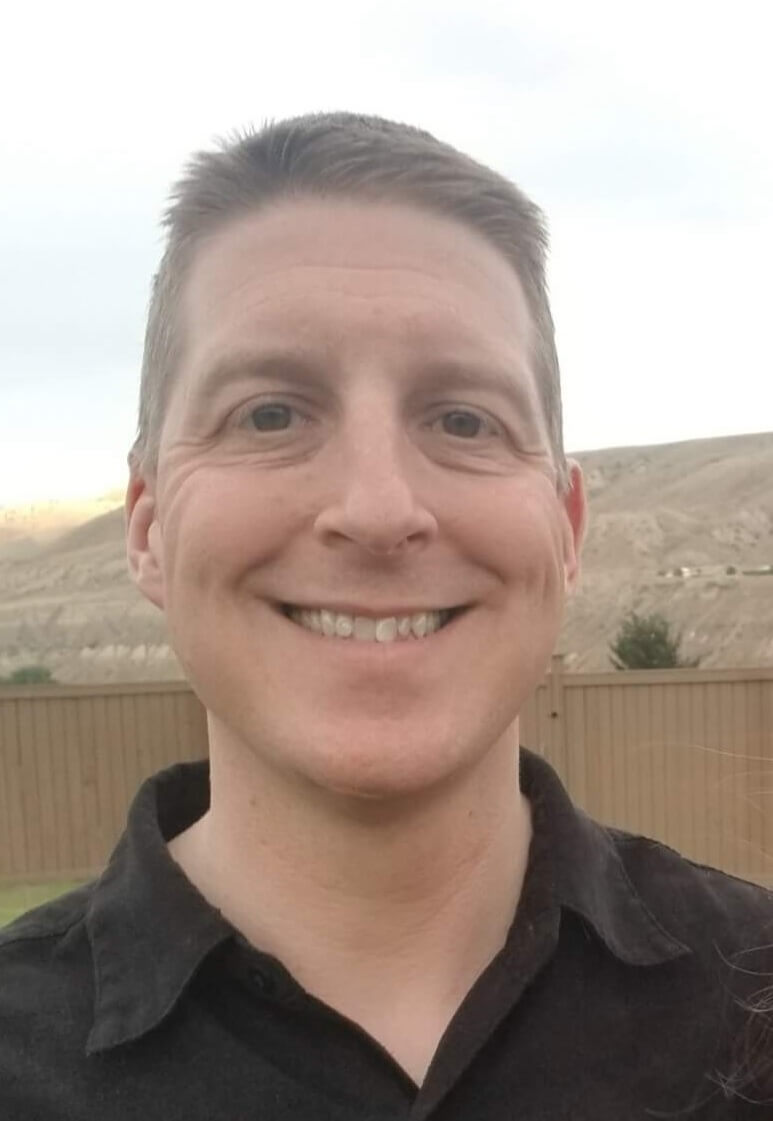